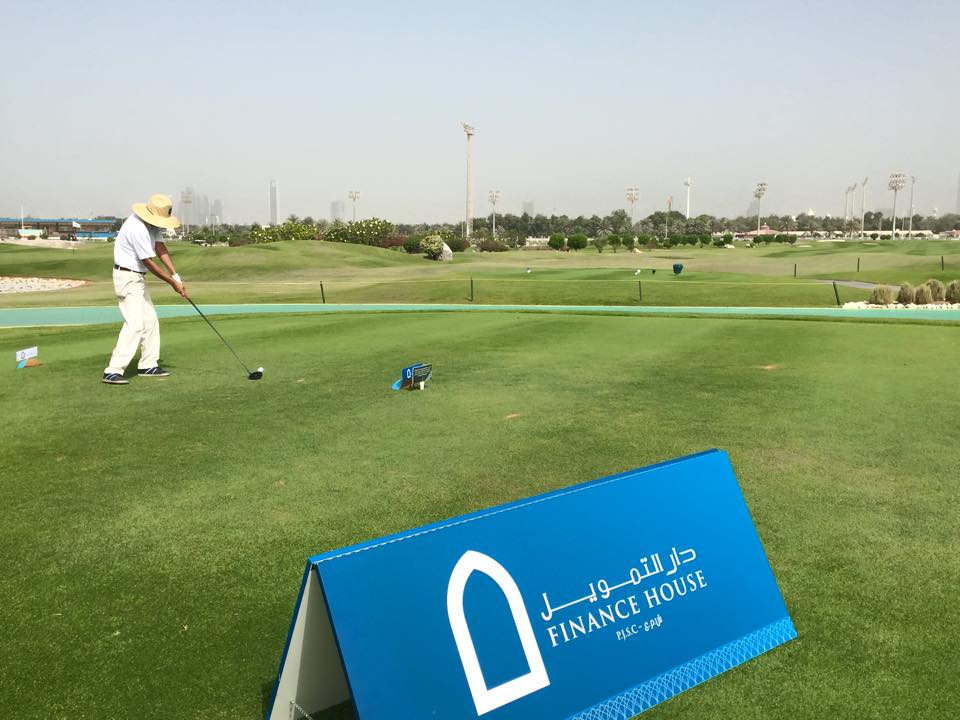 Supporting the local community is one of the pillars to which Finance House has been adhering ever since it was incorporated in 2004. In this context, the Company sponsored Abu Dhabi City Golf Club’s Club Championship that has been named Finance House Club Championship after the Company became the exclusive sponsor of this event. The tournament took place on 24 and 25 April 2015 at Abu Dhabi City Golf Club.