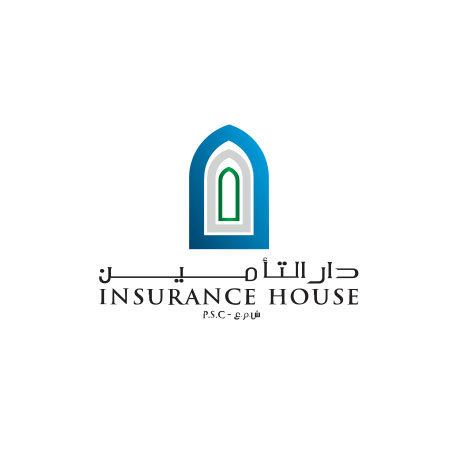 Abu Dhabi–18 July, 2012 - Insurance House PSC (IH) has maintained its remarkable growth trajectory by registering a net profit of AED 6.33 Million for the first half year of 2012. Net profit reached AED 3.64 Million in the second quarter of 2012, compared to AED 2.69 Million clocked in the first quarter of 2012. This translates to a quarter on quarter net profit growth of 35.34%. Robust incomes generated from Underwriting and Investment activities coupled with tight control on operating costs were the key contributors to this exceptional performance, in the very first year of operations.

Mohammed Abdulla Alqubaisi, Chairman of Insurance House said: “This is a remarkable achievement for a start-up company that operates in the fiercely competitive and extremely challenging UAE insurance market. This success is attributed to dedicated teamwork focused on meticulous execution of our business strategies and adoption of a “customer-centric” philosophy in the design and delivery of insurance services that are tailored to meet the needs of customers in our target market segments”.

Mohammed Othman, General Manager, Insurance House added: “Our sterling performance in the first quarter of 2012 exceeded expectations and motivated us to maintain momentum in the continued implementation of our business strategies. The outstanding results achieved in the second quarter, further reinforces our belief in the soundness of our strategies and inspires us to aim even higher in the months and years ahead”.

Since inception, Insurance House has crossed several major milestones at a rapid pace, starting with its successful first post-crisis IPO in the UAE and achieving operating break-even in less than 12 months, as opposed to the projected break-even by the end of the second full year of operations according to the IPO Prospectus. Insurance House has earned an excellent reputation which increased customer demand for further expansion across the UAE.