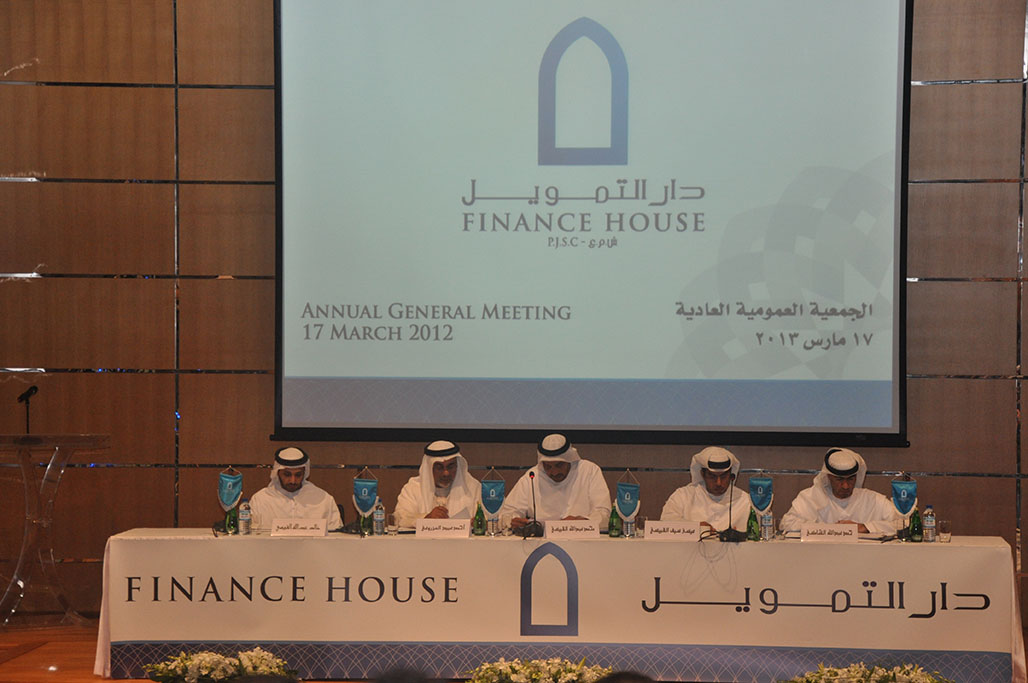 As a combined result of the above, Total Operating Income for the half year ended 30 June 2013 was higher by 9.3% at AED 123.5 Million compared to AED 113 Million during the same period of the previous year. Due to continued expansion in business activities of the Group, Total Operating Expenses were higher by 8% compared to the same period last year. In line with its conservative approach towards impairment provisioning, FH continues to set aside provisions against potential impairment losses, on a quarterly basis.

Commenting on first half 2013 results, Mohammed Abdulla Alqubaisi, Chairman of Finance House said: “The stable economic environment in the UAE has allowed us to focus on our core engines of growth which are commercial and consumer lending and proprietary investments. Our strategy of continuously seeking and addressing profitable & underserved niche segments has enabled us to generate healthy returns for our shareholders on a sustained basis. We are confident that this strategy will continue to serve us well in the near future as well”.