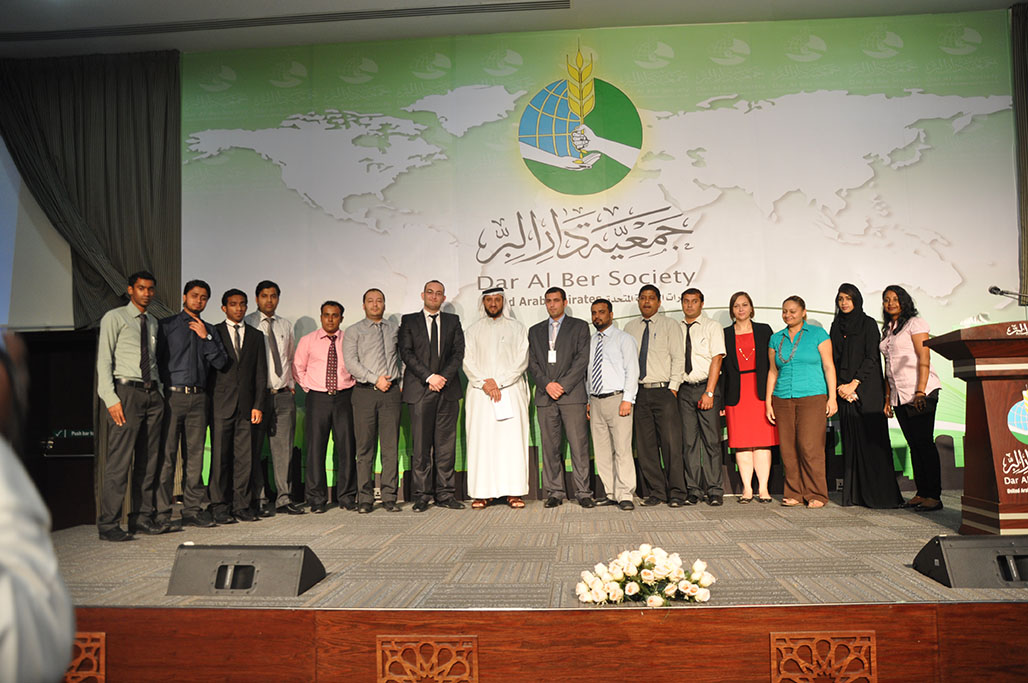 Abu Dhabi, July 15, 2013 - Finance House PJSC (FH), has donated 60 computers to Dar Al Ber Society, a socio-cultural charity and one of the first charity foundations in UAE, as part of its Corporate Social Responsibility (CSR) philosophy.

Lina Elaraj, General Services Manager of Finance House, said: “Our initiatives toward our society are based on our CSR philosophy that we have been executing since our inception.

By donating these computers we will be helping many people, schools and organizations who can not afford to buy such tools”.

“Through this initiative we will be disseminating the culture of sustainability and highlighting how companies can be part of a family happiness and child education even with a humble contribution such as ours”, continued Elaraj.

Dar Al Ber Society will be distributing the donated computers to the families, schools and humanitarian organizations who need such support.

“Our staff are the major contributors. Their personal effort in assembling and delivering the computers to Dar Al Ber, have underlined the love of giving culture that is one of the highest features of humanity”, added Elaraj.

“We will continue trying our best by taking every opportunity that might help serve our community”, concluded Elaraj.