Share On:
Previous News
Next News
29.5% Rise in Total Comprehensive Income of Insurance House during Q1 2019 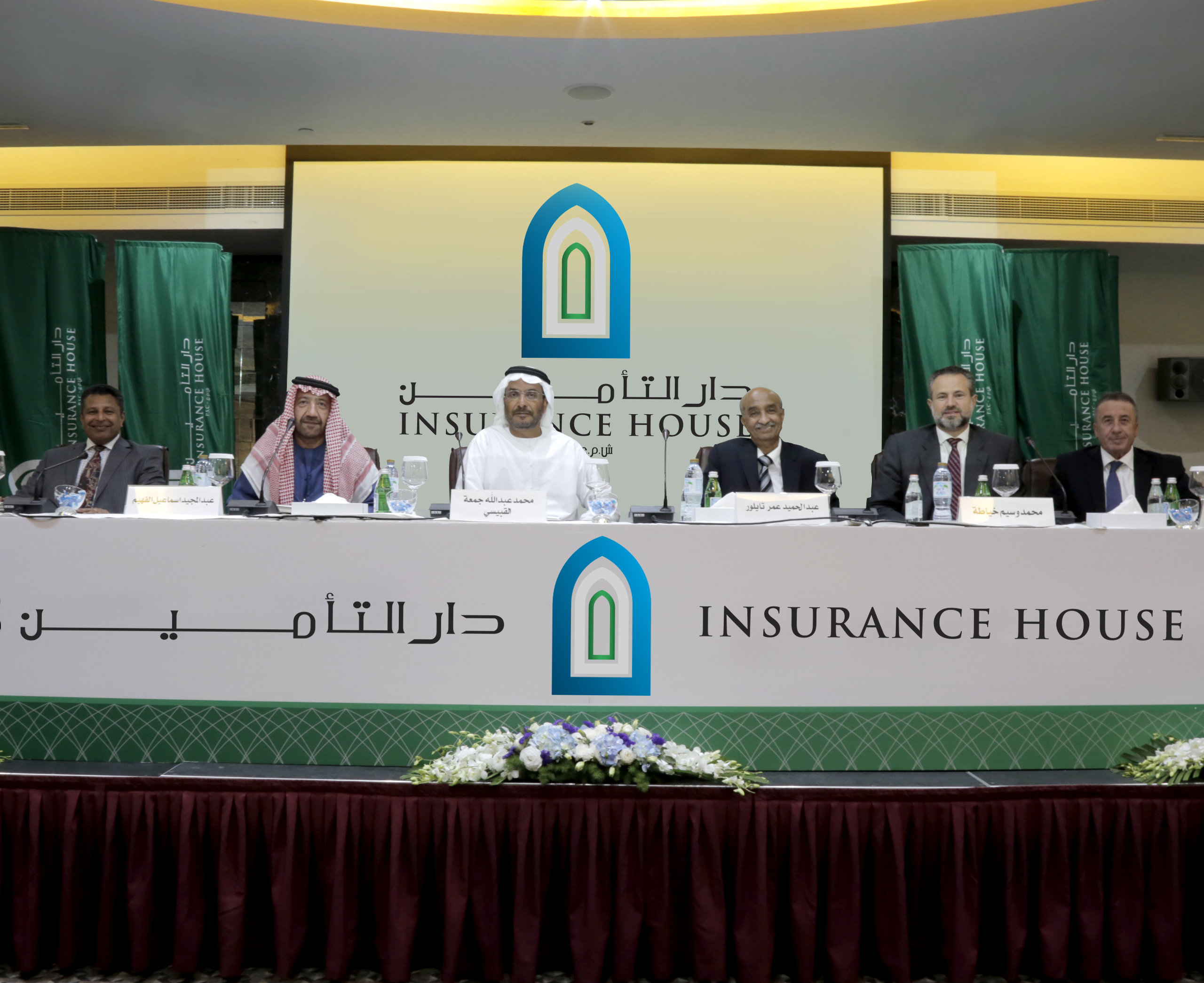 Mohammed Abdulla Alqubaisi, Chairman of Insurance House said: “This is a very encouraging sign for the Company, as the remarkable turnaround in the core business operations of IH has been successfully carried forward into 2019 as well.”

Net Investment Income from a well-diversified investment portfolio accounted for AED 3.77 million in Q1 2019, compared to AED 1.68 million in the same period of the previous year.

General & Administrative Expenses were in line with our expenditure budget and we continue to maintain a close vigil to ensure that expenses are on a tight leash.

“We remain optimistic of our profitable growth potential in the near future. Our strategy is to compete on the basis of innovative product offerings and superior service quality”, added Alqubaisi.

During Q1 2019, Total Capital and Reserves received a planned 20.4% boost to AED 119.36 million compared to AED 99.10 million as of 31 December 2018, primarily through the successful issuance of a Tier 1 Perpetual Bond of AED 15 million to support the sustained growth strategy of the Company in the near future.