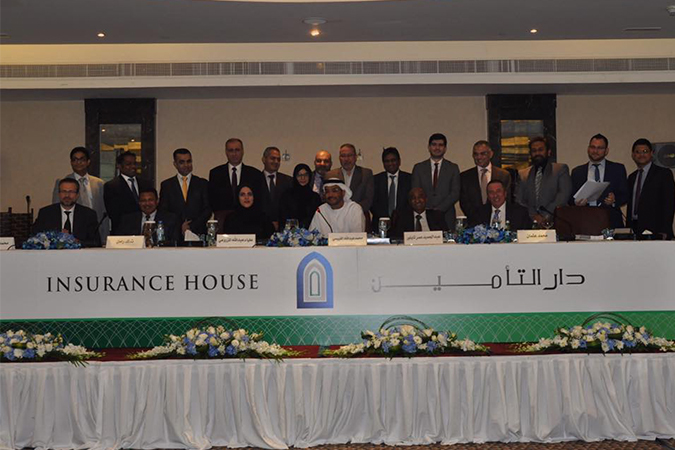 Insurance House held its Annual General Meeting in Mafreq Hotel, Abu Dhabi on March 9, 2017. Mr. Mohammed Abdulla Jumaa Alqubaisi, Chairman presided over the meeting, which was attended, by the Board Members, Shareholders and Senior Management as well as members of the press.