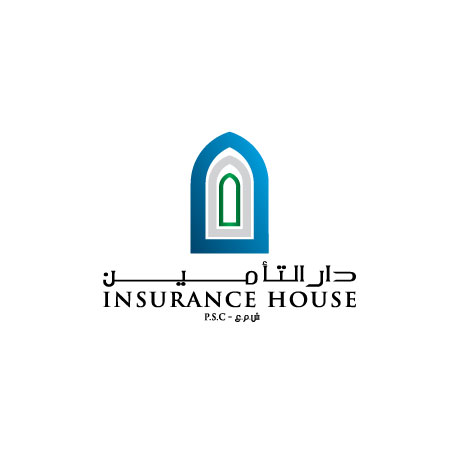 Abu Dhabi – 31 January 2018 - Insurance House P.S.C. (IH) has demonstrated a remarkable turnaround in its business operations by registering a Net Profit of AED 8.12 million for the twelve months ended 31 December 2017, compared to a Net Loss of AED 19.04 million registered in the previous year. This is a very encouraging sign for the Company, and augurs well for sustained profitable growth in the near future.

Commenting on the financial results of 2017, Mohammed Abdulla Alqubaisi, Chairman of Insurance House, said: “Despite intense competition, a tighter regulatory framework and elevated pressures on input costs, the company’s business portfolio grew significantly, both in terms of top-line  and bottom-line, due to a series of carefully planned strategic and tactical measures implemented across all business lines. We are confident of maintaining this significantly improved growth momentum in 2018 and beyond.”

As of 31 December 2017, 43% of the company’s Total Assets (AED 109.08 million out of AED 254 million) are in cash and cash equivalents.  This is primarily because we exited from several high yielding, investment grade fixed income securities that were not “A” rated, in order to comply with regulatory requirements.

“We are in the process of re-investing these sale proceeds into permissible investments as stipulated by the Insurance Authority. This explains the lower income from our Investment Portfolio in the financial year ended 31 December 2017, compared to the previous year,” Added Alqubaisi.

General, administrative and other operating expenses incurred in the financial year ended 31 December 2017 increased by 7.4% year-on-year, and should be viewed in the context of a 37.3% growth in Gross Premiums Written and the expectation of sustained business growth in the near future. Nevertheless, we maintain a close vigil to ensure that expenses are tightly controlled and stay well within budget.

Mohammed Othman, Chief Executive Officer of Insurance House, said: “We remain optimistic of our profitable growth potential in the near future. Our strategy is to continue to offer reliable insurance products coupled with superior service quality. Going forward, we seek to achieve enhanced profits not only from our core insurance activities that are already delivering stellar results, but also through redeploying our cash pile in a well-diversified investment portfolio that is fully compliant with Insurance Authority regulations.”