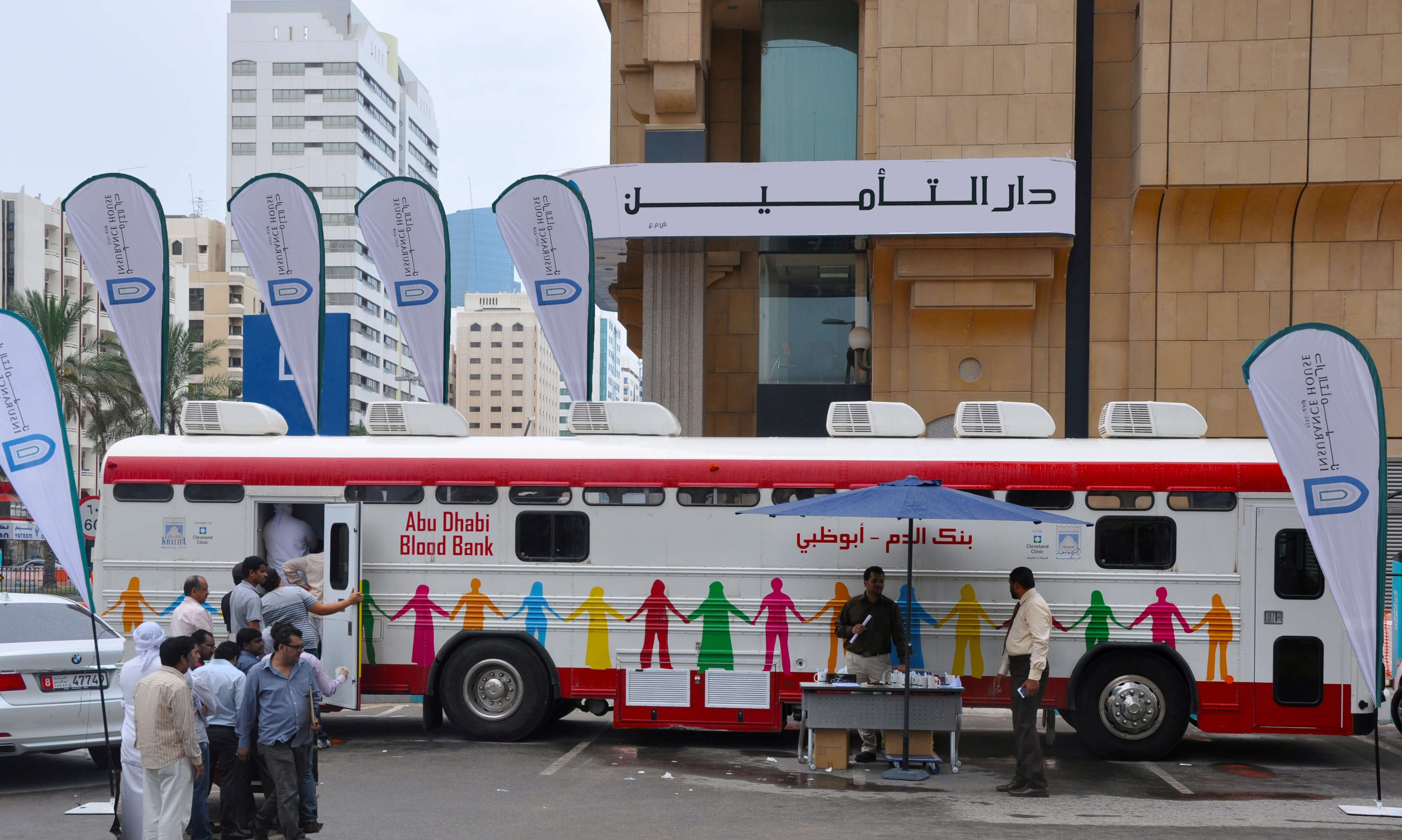 The campaign took place in collaboration with Abu Dhabi Blood Bank under the supervision of Sheikh Khalifa Medical City which provided the bank units.

Commenting on this event, Wissam Farran, Group Corporate Communications Manager at Insurance House said: “The campaign reflects IH’s continuous commitment towards its community and the humanitarian causes that aim at supporting the society at large. Being a socially responsible institution, IH continuously encourages its staff and clients to participate in such endeavors.”

The blood donation drive is initiated by IH in response to the increasing need for medical emergency cases and blood disorders such as blood cancer, thalassemia, sickle cell, and anemia.

“This year’s drive was an absolute success with noticeable participation of IH employees, customers and members of the public who participated in the blood donation. As an insurance company, we remain committed to playing an active role in supporting our broader community in the UAE and helping those in need,” concluded Farran.

Since its inception, Insurance House has classified CSR as one of its core operations. This strategy derives from the Company’s vision of playing a dynamic role in the society in which it operates and ensuring a healthier life for its members.